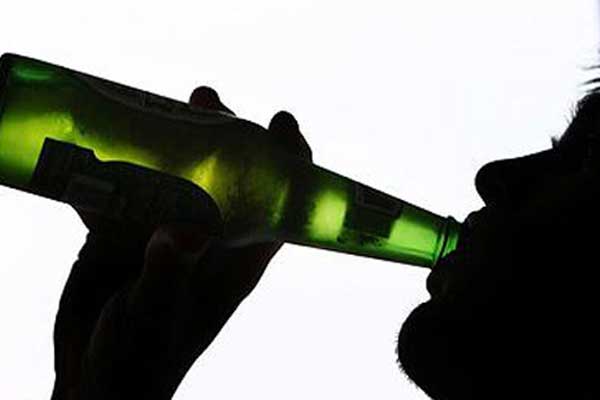 Alcoholism will invariably lead to sexual problems within a relationship. For men, this often means difficulty in getting and maintaining an erection even when not drinking.

How can alcoholism cause sexual problems?

Alcoholism is not easy to define, because the definition has to cover several factors: –

The social consequences of alcoholism must also be taken into account.

For many alcoholics, the disorder of personal life may be evident earlier and maybe more important than the chemical changes that occur within the body.

If either partner is an alcoholic, then sexual difficulties will almost certainly be the consequence of this problem.

For men, it most commonly manifests in the form of erectile dysfunction, which can be present even when the man is awake. Alcoholism has an adverse effect on libido: Alcoholism is present for a long time with various hormonal problems, one of them being the lowering of testosterone. Sexual activity is unlikely to become an attractive activity for any person with a partner in a state of intoxication and this is only one aspect of the couple’s problems that alcoholism brings.

In addition to the direct effects of alcohol use, many alcoholics have significant psychiatric disorders, the most common being depression.

Many people with depression start using alcohol to feel better and learn later that alcohol doesn’t help them – but drinking can get out of control very quickly.

Older people are a growing section of the population, but loneliness and depression are common and often unrecognized.

Old age and the presence of depression are both closely associated with sexual dysfunction.

How is the treatment of alcoholism affected?

As with alcoholism, erectile dysfunction is underdiagnosed and hidden. For this reason, it is not known how many people are affected by both problems.

Treatment cannot be instituted before all problems are acknowledged. The treatment of erectile dysfunction associated with alcoholism should clearly focus on controlling alcohol consumption, preferably complete cessation of drinking, but chronic alcoholism is very difficult to treat successfully.

It must be diagnosed and treated effectively and any associated depression. For some people, this is the key to stopping alcohol use.

Although treatments for erectile dysfunction, such as drugs or mechanical devices most likely work for alcoholic men, in terms of getting an erection, they can do nothing to repair a relationship destroyed by alcohol consumption. Couple therapy can be an essential part of regaining any form of sexual relationship, says sexologist in Delhi.