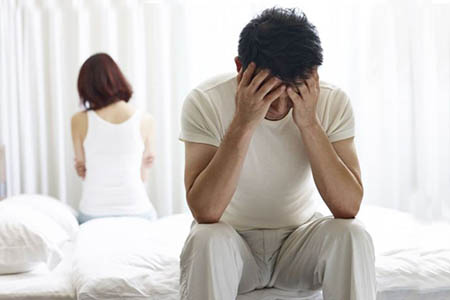 Infertility primarily refers to the biological inability of a person to contribute to the conception. Infertility may also refer to the state of a woman who is unable to carry a pregnancy to full term. There are many biological causes of infertility, some of which may be bypassed with medical intervention.

If you’ve had regular, unprotected sex for more than a year (or six months if you’re over 35) without conceiving, see your doctor. Nearly 90 percent of couples with infertility problems can be successfully treated.

Read on to learn about the common causes and options for infertility treatment in Delhi, and how many couples become pregnant with treatment. Keep in mind that success rates may vary, since one couple can have multiple problems.

Common causes of infertility in Women:

Endometriosis is a condition that occurs when tissue found in the uterine lining (called endometrial tissue) grows outside your uterus, usually in the abdominal-pelvic cavity.

Possible symptoms: Some women have no symptoms, while others have painful menstrual periods or intercourse and general pelvic pain.

An ovulation problem is any condition (usually hormonal) that prevents the release of a mature egg from your ovaries.

Success rates: About 70 to 90 percent of couples ovulate with treatment and of those, 20 to 60 percent get pregnant.

If your eggs are damaged or have chromosomal abnormalities, they can’t sustain a pregnancy. The quality of your eggs declines significantly with age.

Success rates: Couples who undergo IVF with donor eggs have about a 30 to 50 percent chance of having a baby per IVF cycle.

Common causes of infertility in Men:

Possible solutions: Surgery to repair an obstruction or reverse the vasectomy

Success rates: Depending on the problem and the type of surgery used to treat it, about 50 to 90 percent of men have more sperm in their semen after surgery. About 20 to 65 percent of couples can conceive either through intercourse or with in vitro fertilization (IVF) or intracytoplasmic sperm injection (ICSI). 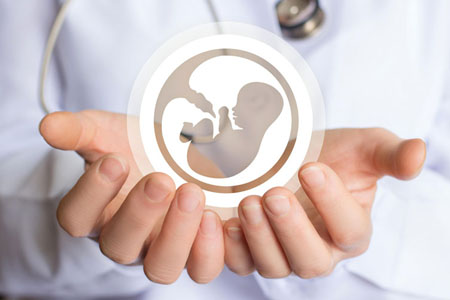 Varicocele (enlarged veins, similar to varicose veins, in the scrotum) raise the temperature in the testes which may affect sperm production.

Possible symptoms: None. (The problem can be detected through a physical exam.)

Success rates: Up to 43 percent of men impregnate their partner within a year of surgery and up to 69 percent do so within two years.

If you have little to no sperm, poor sperm motility (its ability to move), or abnormally shaped sperm, your sperm may not be able to fertilize your partner’s eggs on its own.

Possible solutions: fertility drugs; artificial insemination with donor sperm or with your own if your count, shape, and motility are not too abnormal; or intracytoplasmic sperm injection (ICSI)