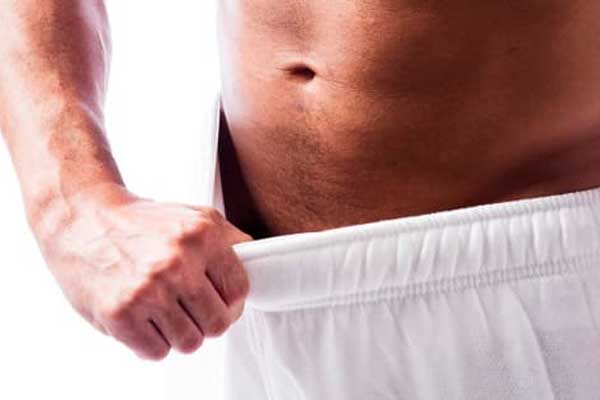 It is a popular myth to think that erection problems are related to penis size, the important thing is not the size, but the stiffness of the penis. Recall that the sexual function of the penis is given in erection and not the state of sagging, so that size is not an important factor, but the ability to stand up to achieve penetration. Interestingly, the larger a penis, the more blood it will need to achieve an erection.

How tall is a normal penis?

In India the average ranges between 10 and 13 centimeters.

The measures that determine cardiovascular risk are the ones that really matter since they are associated with erectile dysfunction.

Does penis size reduce with age?

The size of the penis does NOT reduce with age, what does happen with age is that the penis loses stiffness and this is really important.

There are certain reasons why you can feel or observe a certain lack of rigidity such as:

In erectile dysfunction, several factors can contribute to the failure of certain treatments, based mainly on phosphodiesterase – 5 ( PDE-5 ) among which stress, depression or problems with the couple can be highlighted.

In a recent study conducted in North America (Michigan), a treatment of PDE -5 was performed on 50 patients suffering from erectile dysfunction, they were registered by the same doctor, and after measuring penis size, they were divided into 3 chord groups.

Although treatment with PDE-5 inhibitors significantly improved all the domains of the scores, no statistically substantial differences were found between the 3 groups according to previously measured scores, before and after treatment.

It can be concluded that penis size is not a factor in the treatment of patients with erection problems. Although it can be affirmed that treatment with PDE-5 inhibitors partially improved certain measures, no statistically significant differences were found between the 3 groups.

So we return to the topic that addresses us. The really important thing to keep in mind regarding erectile dysfunction is the stiffness and strength of the penis. That is why there are different treatments such as low-intensity regenerative waves (shock waves) applied in different areas of the penis to help strengthen them, specific drugs that help regulate blood flow and as a last case surgery will be addressed.

At the sexologist clinic in Delhi, we have the best technology on the market to treat all our patients, with fully personalized treatments and direct and constant attention.

No matter what your problem, our sexologists in Delhi will attend you with the greatest privacy and always advise you which is the best treatment for you. Do not hesitate, and visit our sex clinic in Delhi.