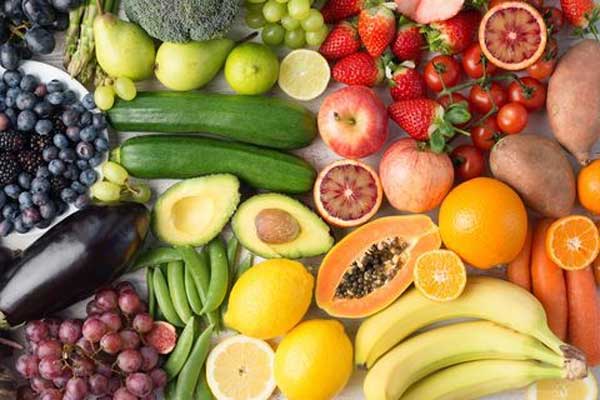 Lifestyle changes, such as quitting smoking, exercising more, and eating healthier foods, are sometimes recommended for people with sexual problems. But how much of an effect do these changes have? Scientists considered this issue in a recent study by the Journal of Sexual Medicine.

For women, physical activity was linked to a lower risk of sexual dysfunction. Following a healthy diet rich in fruits and vegetables seemed to help as well. But the researchers found no link between smoking, alcohol use and caffeine intake with women’s sexual health.

Changing lifestyle habits can improve overall health, which can have sexual benefits. For example, low testosterone and obesity can interfere with sexual function. But physical activity can increase testosterone levels and help people lose weight. Likewise, diabetes is associated with sexual problems, such as erectile dysfunction, in men and poor lubrication in women. But physical activity can lessen the effects of diabetes and, in turn, the sexual impact.

The authors noted that the effects on sexual health of diet, caffeine and cannabis were not as widely studied as other lifestyle factors, so their conclusions were “less robust”.

They added that there were fewer studies related to women’s sexual health and premature ejaculation and recommended additional studies in these areas.