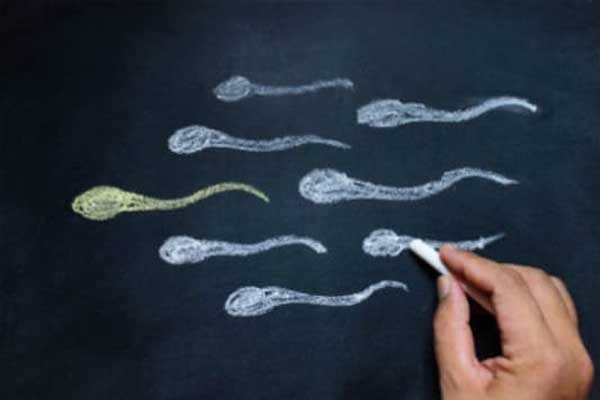 The most common causes of male infertility of testicular origin include the following:

–  Varicocele: is responsible for 20% of cases of male infertility that are detected in assisted reproduction clinics. It is characterized by venous valve insufficiency of the spermatic veins and, depending on its severity, can cause teratozoospermia and oligozoospermia.
–  Cryptorchidism: It is a problem that occurs essentially in boys as one or both testicles do not descend into the scrotum, so, among other things, they are subjected to temperatures above 36º, which affects the quality of the sperm. It can also occur after puberty as a result of mumps.
–  Hydrocele: it is the accumulation of fluid around the testicle, which causes a significant increase in the overall volume of the scrotal bag that contains it. In principle, it may not compromise fertility, but there is a risk of complications that can cause infertility.
–  Genitourinary infections: they can cause testicular atrophy, obstruction of the seminal tract, generation of antisperm antibodies or compromise the accessory glands. They account for 5% of cases of male infertility, although some studies indicate that in 15% of men the semen analysis offers positive results.