The strongest aphrodisiacs for men 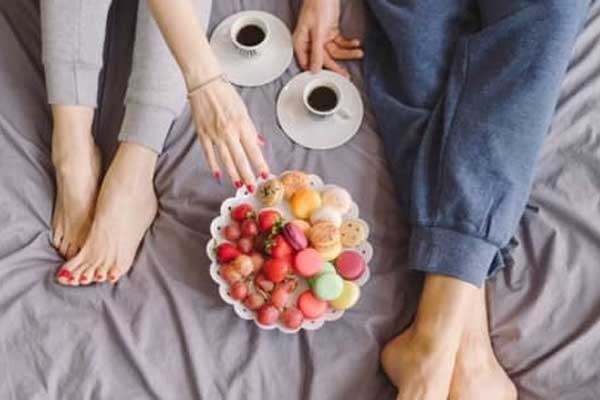 Scientists are still studying the power of aphrodisiacs – agents that have been attributed to sexual stimulation for centuries. And if so, it’s worth trying them. After all, these opinions about some herbs, fruits, vegetables, or many other products came from nothing. So let’s know that they can work differently. There are those that arouse lust in both sexes and those that act more on one sex. Those that will not hurt even in excess and those that should be used in moderation. Particular care should be taken with any specifics purchased over the internet or even in sex shops, especially since not all of them are provided with information leaflets.