What is erection: myths and facts about this phenomenon! 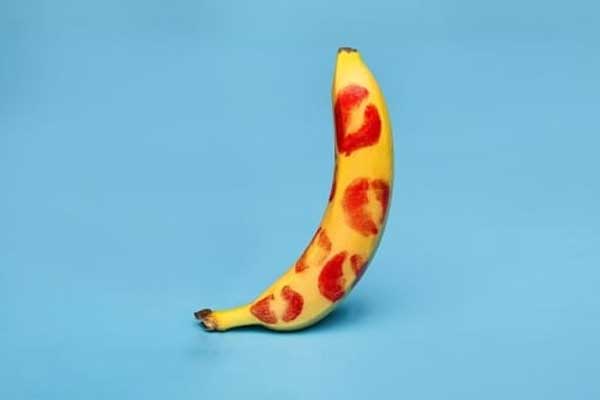 There are many rumours and myths about male erection. Increasingly, men are asking themselves how to ensure a lasting and firm erection. Therefore, they are led to look for shorter shortcuts, both to increase erectile function and to increase the size of the penis.

Before we start debating anything, it is necessary to define what an erection is:

Erection is a physiological phenomenon, in which the male reproductive system (the penis) hardens due to the high blood supply to the vessels that compose it.

The main purpose of erection is to allow a man and a woman to be able to reproduce. But in order to achieve this state, many factors of different origins must be present.

What is an erect penis?

We must remember that the human penis has no bones, like those of some animals. In humans, the organs responsible for erection are actually two spongy areas called corpora cavernosa. The cavernous bodies are, as their name implies, composed of tiny caves.

When the person feels sexually stimulated, these areas fill with blood. In addition, as the penis is covered by a layer that does not stretch, it has no choice but to gain volume while straightening, as the corpora cavernosa are filled with blood.

However, it is necessary to remember that, for an erection to occur, there must be arousal and sexual stimuli. And it is in accordance with this desire that the brain orders the penis to be erect.

In a healthy man, an erect penis can support up to 8 times normal blood flow. However, a small problem in the complex erection system can already cause erectile dysfunction.

Erection is achieved through an eight-step process:

Why is the penis erect?

There are several reasons why the male sex organ reaches erection. These different causes are usually called stimulants and vary according to orders and types. We can define them as follows:

However, it is still important to note that a man’s penis can be erect even without any stimulation. That is, what happens, for example, during the night, when a person is sleeping. Usually called nocturnal erections, they can occur 3 to 6 times a night. Likewise, there are morning erections, which occur very early in the morning.

This means that, at any time of the day or night, the penis can become hard. And in many situations, rigidity can be either voluntary or involuntary.

Is erection synonymous with desire?

As stated earlier, in most cases, the man must be stimulated in some way to make the penis hard. It takes stimulation for the process to start in the brain.

However, there are situations in which the penis hardens without the man feeling any form of desire. This is the case, for example, with priapism: a problem caused by different diseases or neurological disorders. Thus, priapism is an erection that lasts more than 4 hours and is often accompanied by pain.

On the other hand, involuntary erections are perfectly normal in teenagers and adults. In addition, an erection, although in most cases caused by a stimulus, does not necessarily require a sexual desire. Many men, as we said earlier, have erection without arousal – night or morning.

Night / morning erection is one of the three main types of erections possible. Also called reflex erection, its particularity is to appear very early in the morning. In fact, extensive studies have been carried out to understand its origin, what are its causes and how it works:

Men have night-time erections while sleeping: when they go into deep sleep (REM), an erection begins, lasting a period of 20 to 25 minutes.

On average, a person has five erections per night, and, in total, men spend 25% of the night with an erect penis. Therefore, the morning erection is basically the last one of the nights. Furthermore, contrary to what many believe, morning erection has nothing to do with the urge to urinate: this is a myth.

Morning erection is healthy for the body

Not only is he normal, but he is also healthy too: his body is calibrated to wake up with an erection every morning. In fact, the absence of regular morning erections can signal some hidden problem. It can be a sign, for example, of something more serious with your heart, blood circulation, hormone levels or your sleeping habits.

In general, the absence of night or morning erections is an important indicator for other health problems, precisely because they are involuntary and not psychological or related to arousal.

If your morning erection stops occurring regularly, talk to a sexologist in Delhi.

1B, Metro Plaza, Next to Gate No. 8, Karol Bagh Metro Station, Karol Bagh,